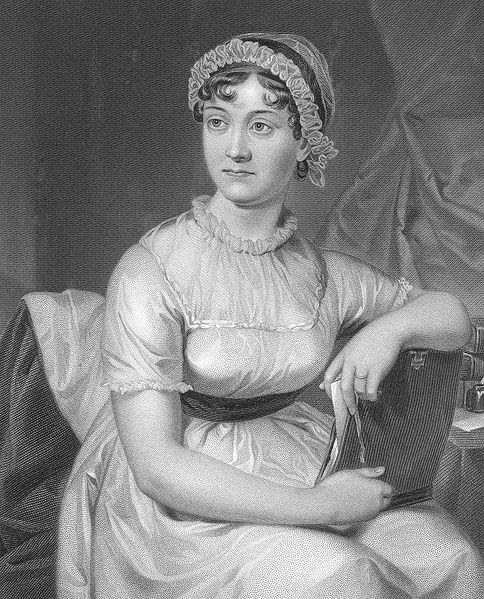 Some things should not be dignified with a response. To slightly torque Ludwig Wittgenstein's words, Of those of whom we need or ought not speak, let us pass over in silence. As little time as I have these days I really should spare my words. But perhaps silence is too kind for the vileness that has regularly emanated from the person and letters of V. S. Naipaul, a writer whose work, packed to the cornices as it often has been with racist, sexist, classist, nationalist, eurocentric, jaw-droppingly ignorant commentary, and whose personal behavior, if one can assume Paul Theroux post-friendship (though they allegedly made up this week) account and Patrick French's authorized biography of the man to have any truth, has repeatedly redefined the monstrous. His pretentiousness, arrogance, hauteur, pettiness, and self-absorption are legendary. They run like a poisonous aquifer throughout a good deal of his nonfiction prose and some of his later fiction. I have never been fond of Naipaul's work, particular after A House for Mr. Biswas, and still cannot understand why he was awarded the Nobel Prize in Literature; I wish it had never gone to him, but I am not a member of the Swedish Academy and have no say in such matters.

Long before his belaureling, Naipaul did not stint on offensive statements. I won't recount any here, but let's just say that he has shown no little love for women, his native Trinidadians and other Caribbean people, other human beings of South Asian descent, Africa in particular and blacks in general, and so on.  He has a particular loathing of and for "Negroes," not that he always uses that polite a word to describe us. I say this having read the man's work. Periodically he must reprise his shtick, which is to blurt out in an interview or write something proving to the world how repellant he is. Recently he did not disappoint. According to the Guardian Online, at a public interview this past Tuesday at the Royal Geographical Society, the 78-year-old responded to the question of whether any woman writer--ANY--was his literary peer, and he replied, "I don't think so." He continued, saying of Jane Austen that he "couldn't possibly share her sentimental ambitions, her sentimental sense of the world." Then he...oh, I'll just quote directly from the paper:

He felt that women writers were "quite different". He said: "I read a piece of writing and within a paragraph or two I know whether it is by a woman or not. I think [it is] unequal to me."

The author, who was born in Trinidad, said this was because of women's "sentimentality, the narrow view of the world". "And inevitably for a woman, she is not a complete master of a house, so that comes over in her writing too," he said.

He added: "My publisher, who was so good as a taster and editor, when she became a writer, lo and behold, it was all this feminine tosh. I don't mean this in any unkind way."

Emetic. Without a doubt, the man embodies what it means to be a sexist, a misogynist, a total crank, a nutcase. Admittedly this is a man who has arrogated to himself superiority to the likes of many another male writer of the contemporary or earlier ages (cf. Joyce, Dickens, Forster, Maugham, Keynes, Powell, Derek Walcott, etc.), but that does not mitigate the sheer and grotesque ignorance and male chauvinism, let alone narcissism on display here. One need only dip into Theroux's and French's accounts of Naipaul's life to find the psychosexual sources and analogues of this putrid commentary; this is a man after all who cruelly humiliated one wife, who slapped around and tormented another woman, who...oh, if you're really interested, it's all there in both books. Perhaps if anyone now needs a reason to make this person persona non grata at the literary festivals and salons and classrooms of the world, let this most recent outburst be it. He's received his prizes, the grave is calling. Don't give him another platform. His books, if they survive, will; if not, they won't. Women will keep on writing and producing work better than anything ever to have left his fingertips. But we all know this. What we also should try, pretty please, as the common Net phrase goes, is simple enough: let's not feed the troll. Ever. Again.

And as for sexism and misogyny in general--we've had enough to last a gogoplex lifetimes. Stats by the women's writing advocacy group VIDA show that the sentiments Naipaul expresses aren't isolated, if not in intent, then in practice.  Enough. Seriously. When we see it we should call it out.  Men, we have to admit it and get our acts together. Seriously.


His "publisher" Diana Athill's responds with a laugh.


Quenby Moone "spanks...pompous dudelio ass."
AND
Finally, Reggie H. sent this link to Ta-Nehisi Coates on that person.
NUFF SAID!
Posted by John K at 10:09 AM