Some photos from my various wanderings in the cities of New York and Chicago. Unfortunately the photo doesn't convey my elation at seeing the Andy Warhol statue, nor my bemusement at happening upon the second image, the e.e. cummings death mask, at the New York Public Library.  It's on exhibit until...I'm not sure, but if you're in New York this summer, stop by the second floor Reading Rooms, and on the way or out, it's right there. 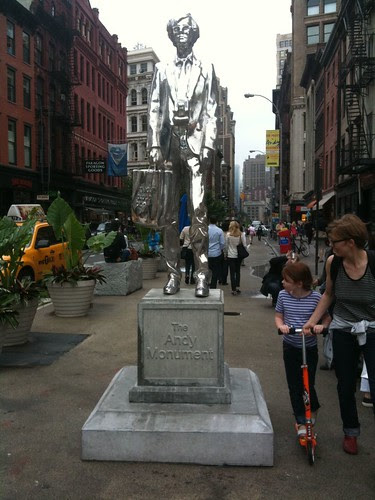 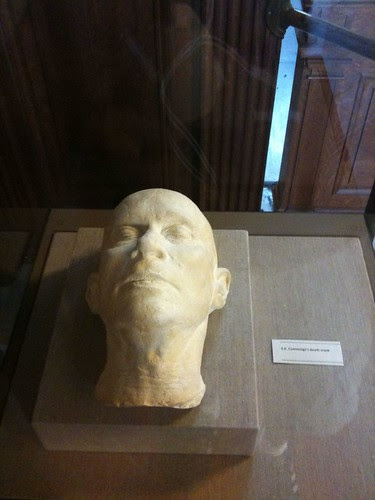 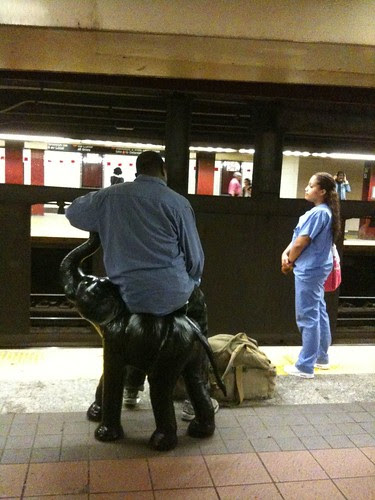 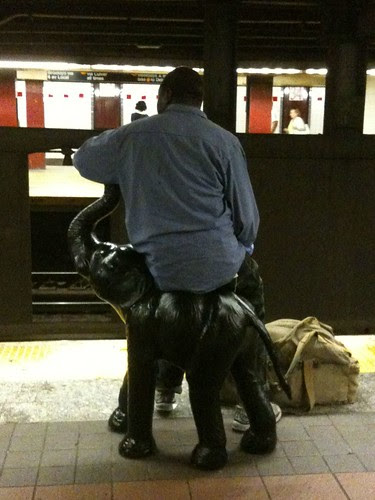 A closeup of the man and his elephant 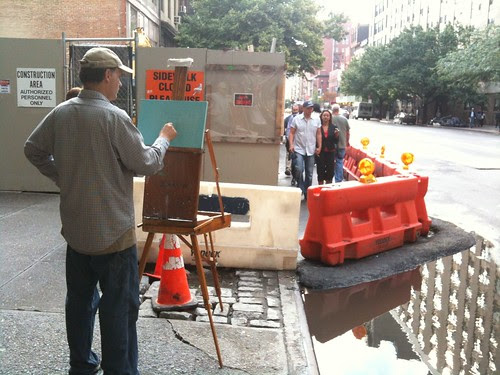 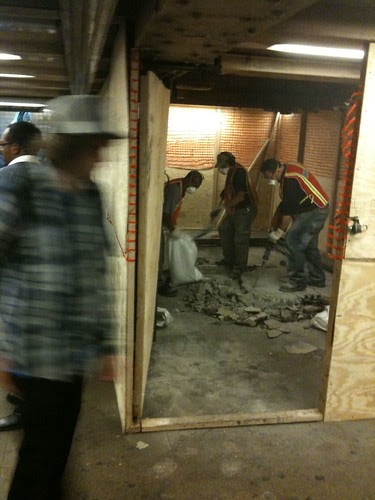 Digging in the 23rd St. station 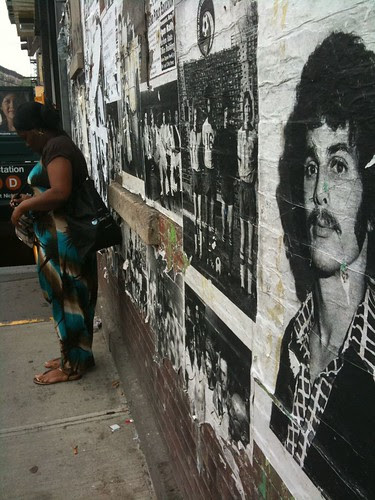 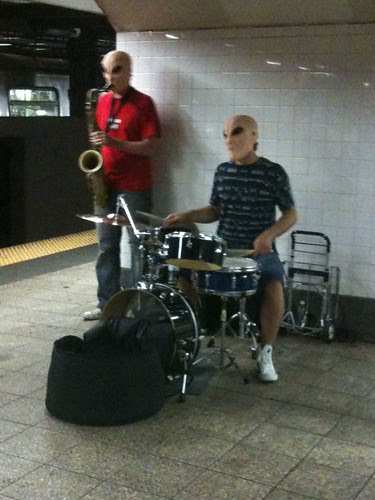