One of the things I did while I was back in New Jersey was drop by Kenkeleba Wilmer Jennings Gallery in the East Village to catch the "Abstraction Plus Abstraction" show that's running until early April.  This exhibit is showing concurrently with "African American Master Abstractionists" at Anita Shapolsky Gallery, one of the sponsors of the two shows, and together they constitute of the largest shows of important 20th century abstract art by African Americans.  Shapolsky, whose gallery roster includes Louise Nevelson, Antoni Tapiès, Karel Appel, Buffie Johnson, and William Saroyan, writes:


This is the first time I am exhibiting an African-American group of artists. My gallery has exhibited black artists over the years in group shows. Many galleries have never shown them. The public should be made aware of good art whoever does it.

The artists in this exhibition are truly masters of Abstraction. The black art movement was helped by the W.P.A., the G. I. Bill (after WWII) and the Civil Rights movement. With all that, most artists had to go to Europe to paint and sell – similar to the jazz musicians of that era. Many of these artists did show in the fifties and early sixties but like all abstract artists, they were eclipsed by the Pop and Minimal movements. Today, many galleries are showing younger artists of all races. This group of first and second generation black artists has fallen through the cracks and should not be forgotten.

I hadn't been over Kenkeleba Wilmer Jennings in a few years (perhaps it was as long ago as 2001-2002, when Chris Stackhouse was part of a group show there), and before that, around 2000, I participated in organizing a show and preparing a catalogue-style pamphlet there, curated by Adrienne Klein and sponsored by my former employer, New York University's Faculty Resource Network, of faculty artists from historically Black colleges and universities (Louis Delsarte, Arturo Lindsay, and others).  In any case, I'd never met artist Joe Overstreet, one of the gallery's founders (with his wife, Corinne Jennings) and a major abstract painter himself, but he was there and I got to speak with him briefly about the show, which includes pieces by Betty Blayton, Ed Clark, Sam Gilliam (mentioned in Seismosis, no less), Richard Hunt, Herbert Gentry, Overstreet, as well as landmark artists from an earlier era, like Hale Woodruff, Charles Alston, and Alma Thomas.  When I saw that these artists were part of the mix, I realized how important this show was.

I'll let the images speak for themselves, but if you want to catch the concurrent New York shows, you still have a bit of time; there'll also be a show this upcoming fall at the Opalka Gallery at the Sage Colleges in upstate New York. 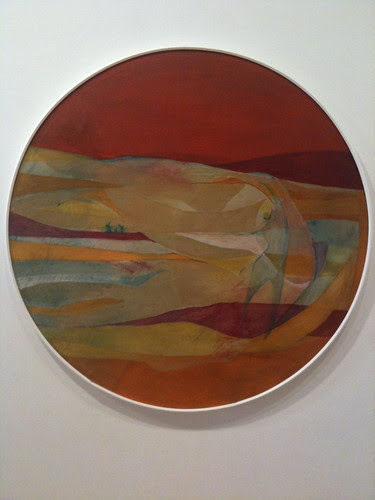 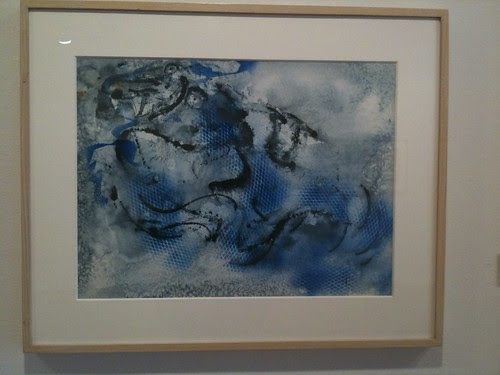 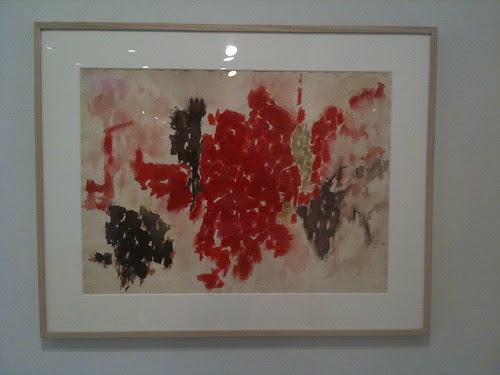 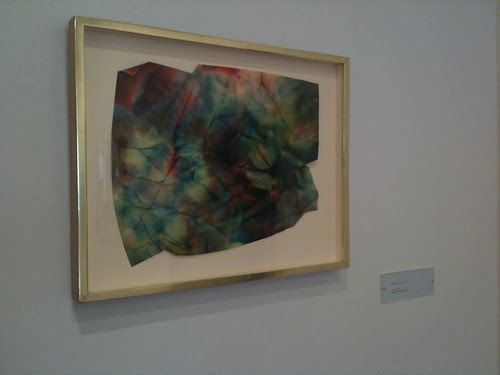 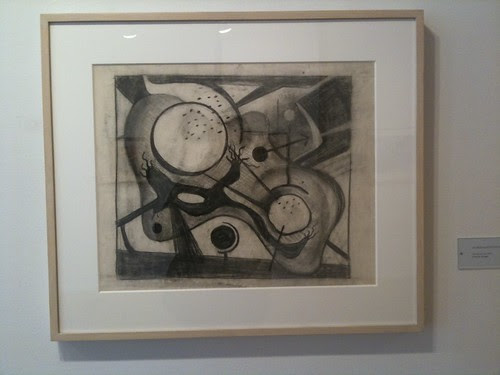 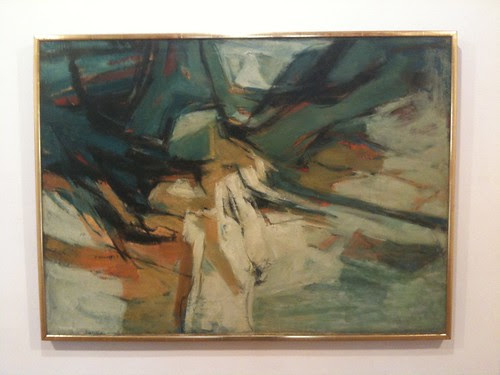