Only a few days ago I was writing about Chicago's northside fog, and now summer has arrived, though not in full garb. It's been very warm (high 80s) and humid, but storms have rolled through almost every day, and this evening, when I went out to do laundry, a strong, cooling breeze was rolling westward from the lake, it seems, even winding through the canyons of apartment buildings up here in Rogers Park. It's so windy now that I wonder if a storm or rainshowers are coming.

Today, between the bursts of rain, I headed down to the Loop to attend the second day of the Chicago Tribune* Printers Row Book Fair, the "Midwest's literary event," which convenes a slew of lit and publishing organizations based in and around Chicagoland. I was very happy to find a copy of George Lewis's A Power Stronger Than Itself: The AACM and American Experimental Music (University of Chicago, 2008), a past J'st Theater monthly book pic. I think I have alternated between staring at the photos, which include such as treasures as the "Experimental Band, Chicago, 1995," featuring the likes of Anthony Braxton, Roscoe Mitchell, Muhal Richard Abrams, Joseph Jarman, Wadada Leo Smith, Amina Claudine Myers, Henry Threadgill, and Lewis, among others--and reading snippets from the book since I purchased it.

I also picked up poet A.B. Spellman's new collection of poems, Things I Must Have Known (Coffee House Press, 2008). Spellman, a fine poet, wrote one of my favorite music books, Four Lives in the Bebop Business (Limelight, 1985 [the earlier 1965 version, I believe, was a Schocken book, Black Music, Four Lives]), a text I found so engaging that as soon as I put it down, I wrote several poems based on anecdotes in it. I didn't have enough cash to get more than one volume of Dan Beachy-Quick's poems, so I picked up Spell (Ahsahata Press, 2004), which the poetry majors and minors will be reading next year. I didn't get down in time to catch some of my present and former colleagues reading, however, though I won't blame the steady El, which was, naturally, rerouting trains this weekend because of track repairs. Riding downtown brought back so many memories of my pre-car Chicago days--good and bad....

Below, some photos from the day: 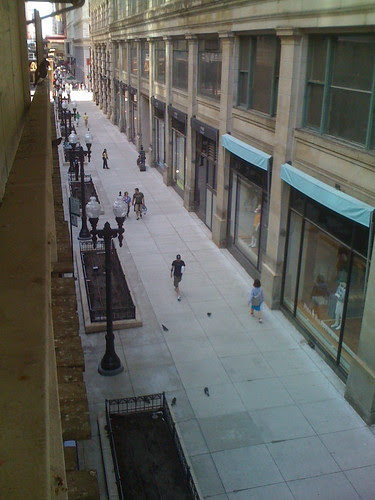 The street from the El Station 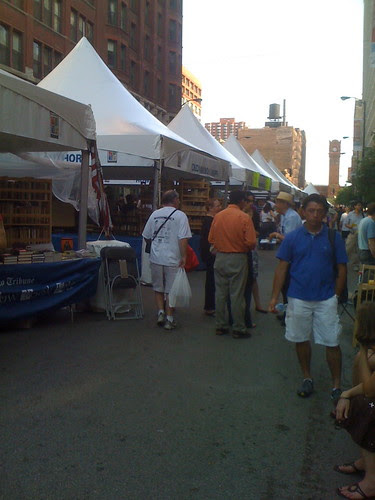 Amid the Book Fair tents 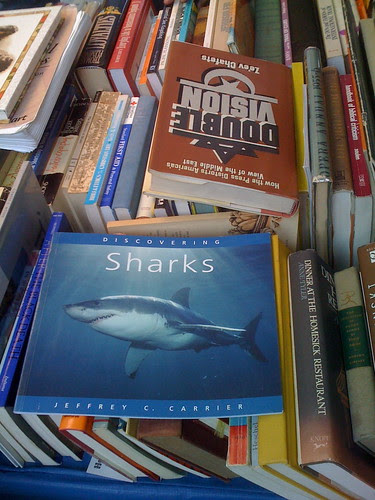 At a used bookseller's stall 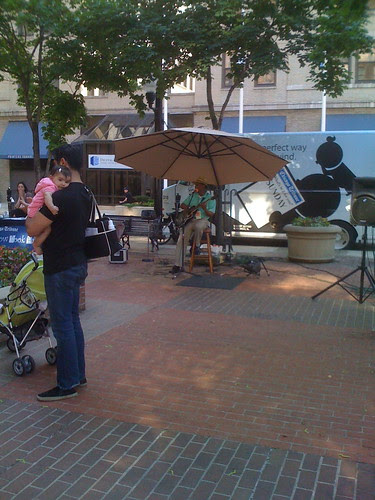 A musician, whose French standards were enchanting 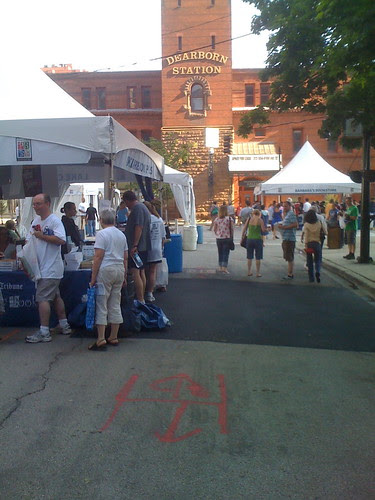 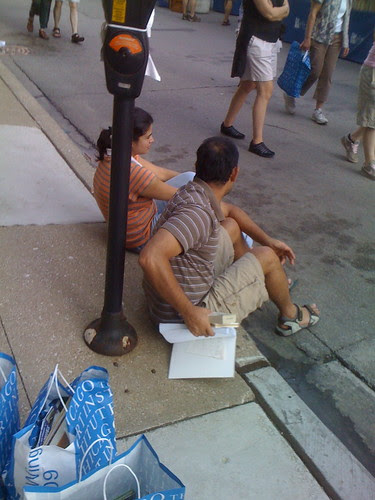 Two shoppers resting (someone's bags of books behind them) 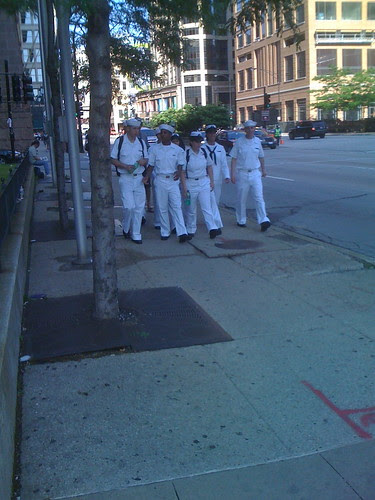 Sailors on a stroll nearby 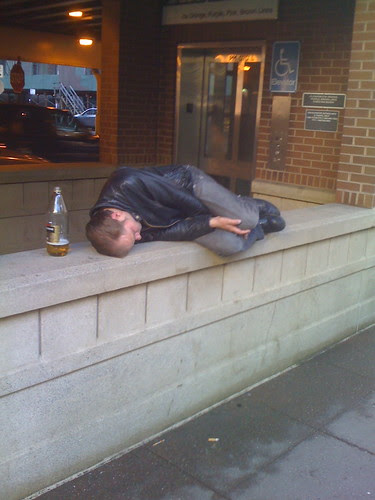 At the subway station 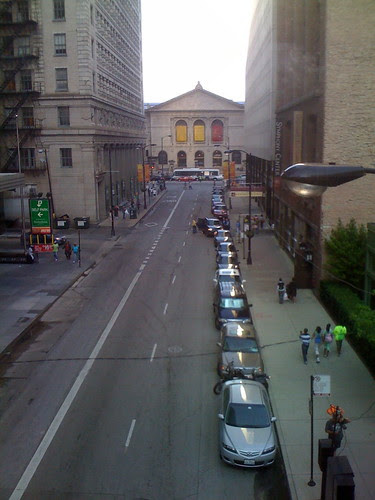 The Art Institute of Chicago from the Adams St. El Station 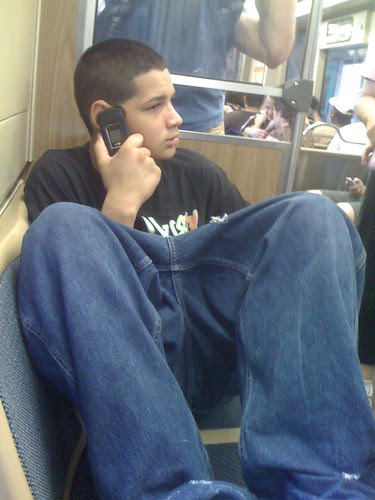 A young man sitting across from me who was chatting loudly on his phone and listening to music (almost at the same time); is there a verb for this?

*I've never been a fan of the Chicago Tribune, long been known for its conservative politics, but the poor paper is being gutted to the bone. (Actually, it is the entire Tribune Corporation, which is now the playtoy of Sam Zell and his managers.) If there is a Chicago Tribune (or any viable Tribune news entity) in 10 years time, or rather, if there are any reporters, editors, and columnists left in 10 years time, it may be a miracle.
Posted by John K at 8:23 PM