Farewell to the Clocktower Gallery 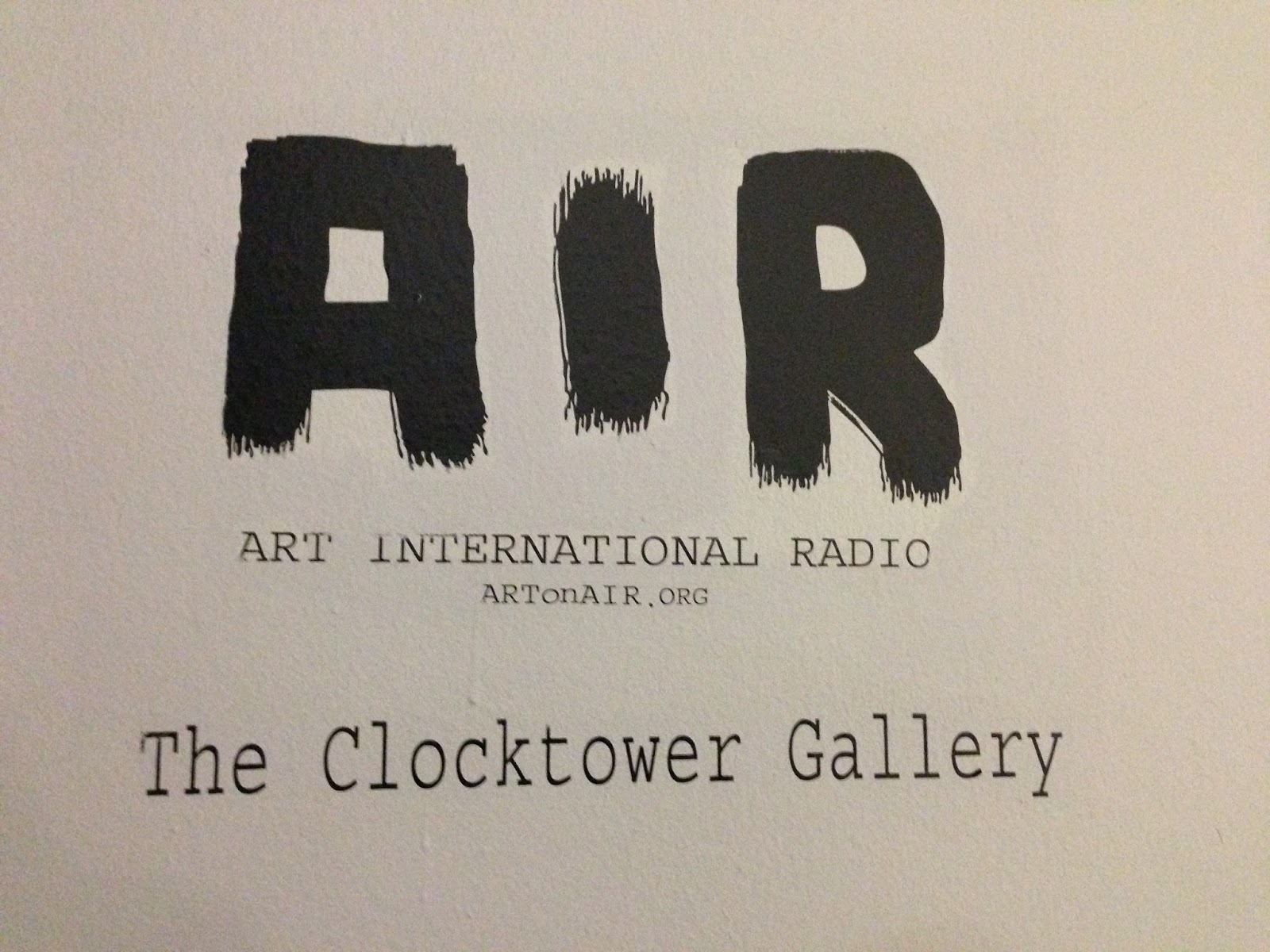 In 1972, New York was a very different city than today. (It was even quite different as recently as 2002.) Less populous, far poorer, much grittier. The City was only a few years from near-bankruptcy, and decades into its ongoing economic decline. Yet 1970s New York was also experiencing one of its great moments of creative ferment, as artists old and young were developing new artistic forms as well as venues to perform and display them. The Clocktower Gallery, which Alanna Heiss established in the upper reaches of a beautiful 1894 Mead, McKim and White building in lower Manhattan, became one of the important sites for downtown avant-gardists, as well as one of several spaces operating under the larger framework of the Institute for Art and Urban Resources, which produced experimental works in under-used spots, among them 10 Bleecker Street, the Coney Island Sculpture Museum, the Idea Warehouse, and P.S.1 Contemporary Art Center (now MoMA PS1), all over the city. As a result Clocktower was the oldest continuous space for alternative art in New York.

Among the artists who exhibited at the Clocktower Gallery are names now burned into the annals of late 20th century art: Marina Abramovic, Vito Acconci, Laurie Anderson, Richard Artschwager, Lydia Benglis, Gordon Matta-Clark, Michelangelo Pistoletto, Pat Steir, and Richard Tuttle. Matta-Clark even famously soaped up and showered on on the actual external clock's hands! Some 30 years later, in 2003, the building began housing the online radio station and audio archive Artists International Radio (www.ARTonAIR.org). In keeping with contemporary New York reality, developers have purchased the building and plan to transform it into…you know what's coming: luxury condominiums and retail space. Because there cannot ever be enough housing for the superrich, or spaces for national and global chain stores or restaurants and service outlets for the global élite!

This past Saturday the Clocktower Gallery was shuttering its final exhibit, Dale Henry: The Artist Who Left New York, an amalgamation of a number of Henry's (1931-2011) prior New York shows, and last-day performances, so I made sure to stop by. The Clocktower Gallery was not just an exhibition space, but a hive of artists' studios, most of which had been almost completely packed up by this weekend. What I found once I had passed through the security gauntlet downstairs (after being singled out--I was the only brown-skinned person waiting to get in--by one of the guards, who demanded to know if I'd RSVP'ed, and even after I said I had and tried to explain the admissions procedures on the website, would not believe me, until someone from the gallery itself appeared and ushered me forward--WTF?) was that only traces of the once vibrant art-making atmosphere remained. Henry's show seemed a fitting analogue to the gallery's closure, however. He had left the city in the 1980s after growing increasingly disenchanted with the art world of that era (which of course is nothing like the international financial behemoth of today), and moved to a small town in Virginia, from which he stayed in contact with longtime friends and where he continued to create new work. At his death, he left his art to gallery founder Heiss, with the proviso that it not be parceled off and out to the same sort of wealthy speculators involved in the gallery's closure.

Performing on the gallery's final day was Min Tanaka, who danced a farewell to the space. I'd never seen any of his prior performances at Clocktower, but his history with the gallery and the New York artworld was a long one, and included a dance at the opening of PS 1 and a dance to commemorate author and critic Susan Sontag's death in 2005. Tanaka danced his slow, almost dirgeful piece on a roof facing east, with a backdrop of skyscrapers worthy of Joseph Stella and a sky that Van Gogh might have dreamt of unfurling behind him, amid winds that made clear that winter was starting to settle in. A mourning, yes, but also a celebration of all the years that the Clocktower had brought so much new art to the city and the world. Now it searches for a new home, though it will lodge temporarily at Neuehouse, contributing to that space's programming; Heiss will be Curator in Residence. In 2014 the gallery will head to Brooklyn, now another global brand, to collaborate with Pioneer Works, Center for Art and Innovation, staging a new presentation of Henry's works and staying for a year's residency. As a result, Clocktower will live on beyond the archives, physical and memorial.  Below are some photos from the space.


More (including Min Tanaka) after the jump!